Montreal | Traveling with kids to Canada. Part I 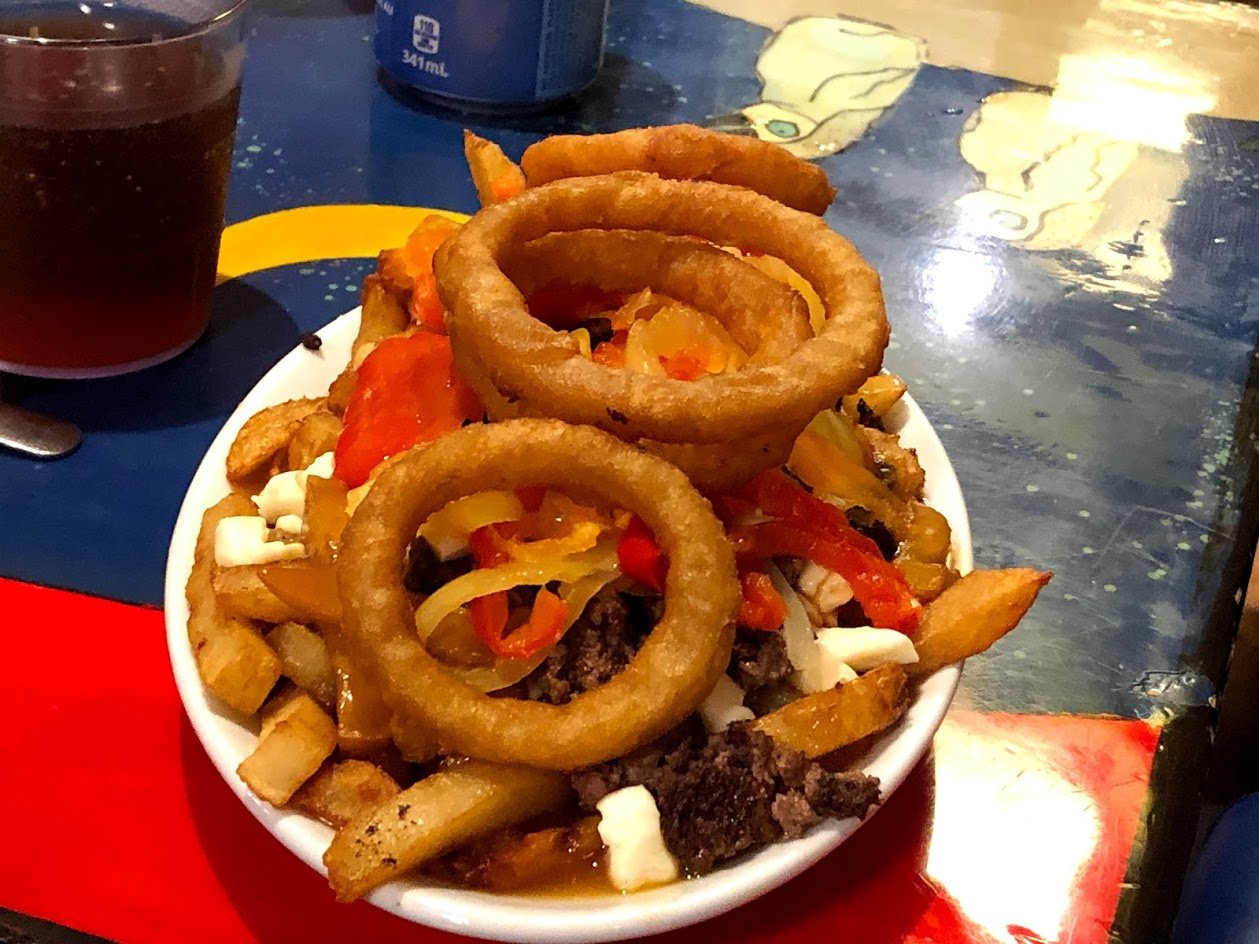 This blog is a bit personal… They are all personal but this one is about my family. Few disclaimers though, first and foremost, this is about our experience and our thoughts while doing this trip.  Second, whenever possible, for privacy reasons, names/places will be left out. We decided to blog this trip about while half way through it, therefore some pics were from cell phones, some from camera, some edited and some-CAPTURE2Remember 🙂

Few weeks ago, as our birthdays were approaching, Angela and I started thinking what to do and where to go. Two years ago, we went to Prague and had an AMAZING time. Being without the kids, made the trip easy but we missed them. Last year, we went to Budapest; without going into details, we wished we went back to Prague lol and again WITHOUT kids. This year, we really wanted to be with the kids. We made them, we love them, they drive us crazy and bunkers (anyone who is a parent of multiple age group will attest to it) but they are mine kind of craZy and I can’t imagine my life without them. Soooouuuu, we decided that we’ll take a drive to Canada. Our itinerary consisted of me driving and turning to Angela and asking her “where to?”. She might edit this part out  but reality is that if it wouldn’t be for Angela’s constant and continues research into what to do – this trip would SUCK.

First and foremost, My shnookams, found an apt via airbnb in Montreal. Luckily, car navi has Canada programmed into it, b/c web/cellular data in Canada was HORRIBLE (not going to mention which phone careers we have). Once that was settled, we loaded two suitcase, camera bag, computer and off we went. For anyone who is a phototechy, for this trip, I took one camera (cell phone being a backup), 35mm lens, 15mm fisheye, one flash with remote in-case I want to go off-camera or rather kids LET ME go OCL. I honestly, don’t remember a vacation that we went to without bringing computer. We call it a good problem to have – even when not necessarily photographing, there’s editing needing to be done. We go into the car, loaded kids and took a drive. 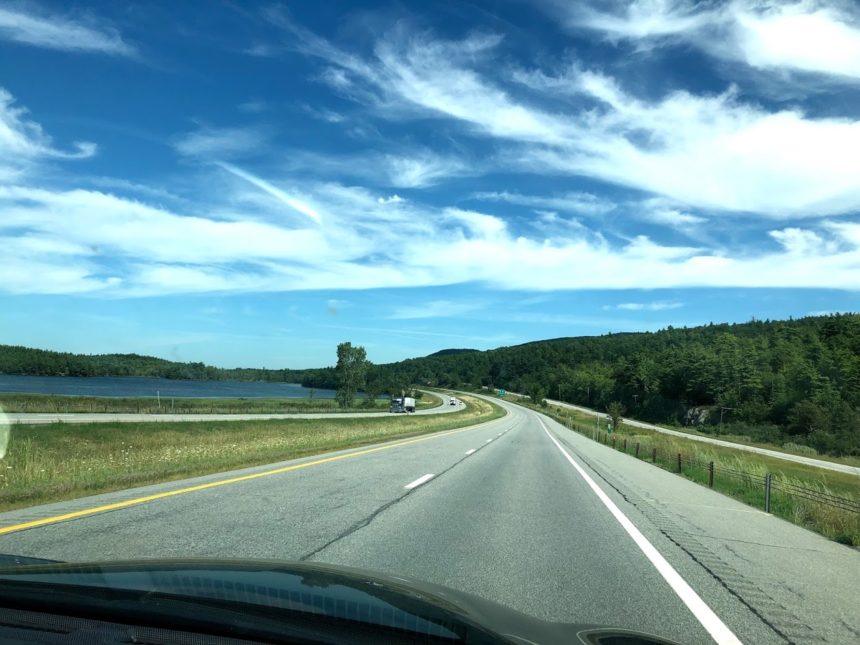 For a city slicker like me, I love being in areas as such and just absorbing amazing beauty. 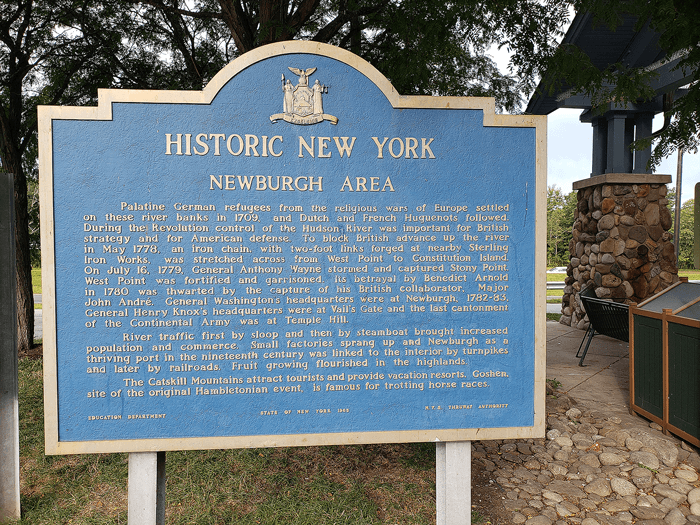 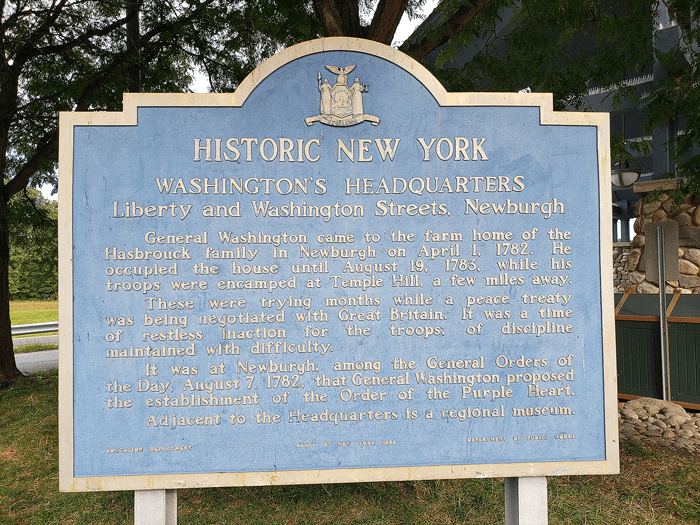 While driving, we did take a side route for several miles along i87, to enjoy the beauty of the road. Short 7hrs after we left the house, we were in province  of Quebec, we were in Montreal. Since we had time before settling into our apartment, we went for lunch. Thanks to Angela’s research, we went to restaurant called L’Avenue. It’s a place popular for breakfast and launch… it was our Brunch and IT WAS good 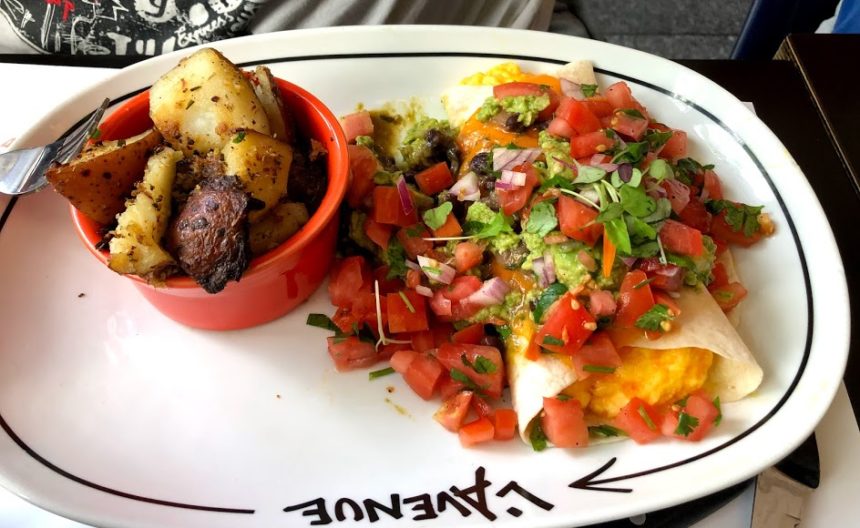 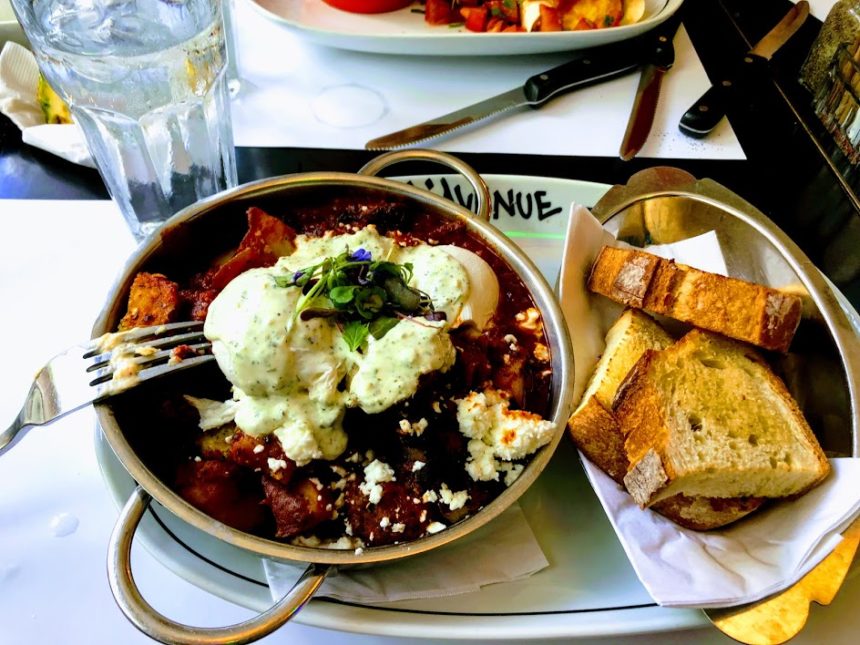 After Lunchy-Brunchy, we dropped of our bags in a-bnb and went on to explore Old Port Montreal. The area is a tourist spot, loaded with restaurants, souvenir shops and other attractions. 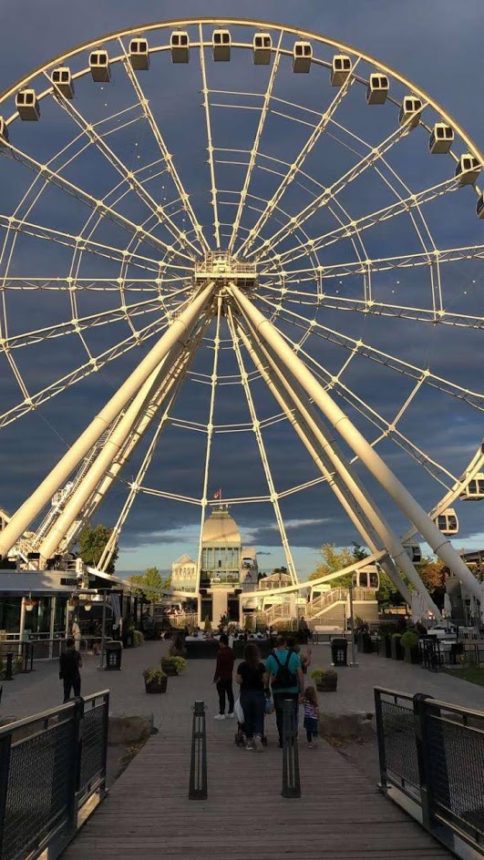 The most fun though was the zip line. Sure, I should have used my kid’s diapers prior to going on the ride, but I made it through and surprisingly, without any incidents :). My older two kids also went on the ride and had a blast doing so. After I lost 10 pounds and my kids felt rush of kinetic energy, we walked around the area, took some pics, enjoyed the rainy weather… 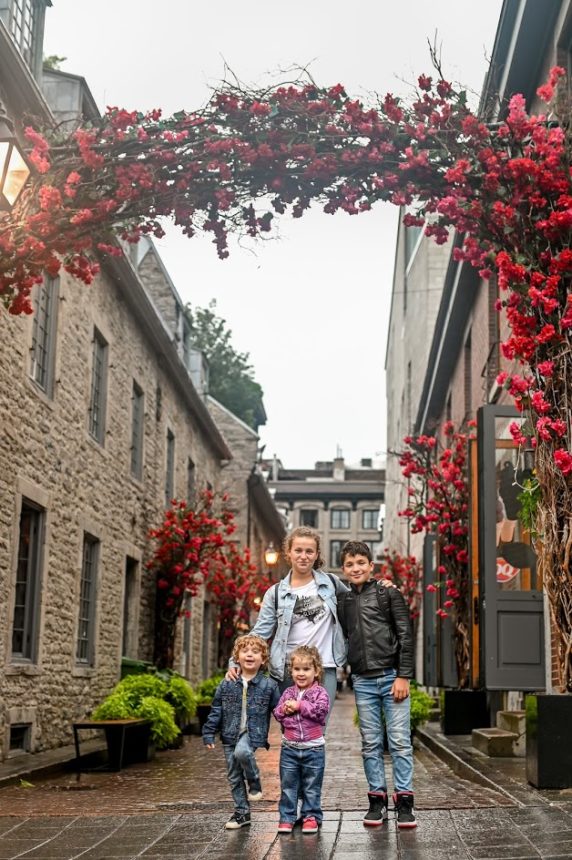 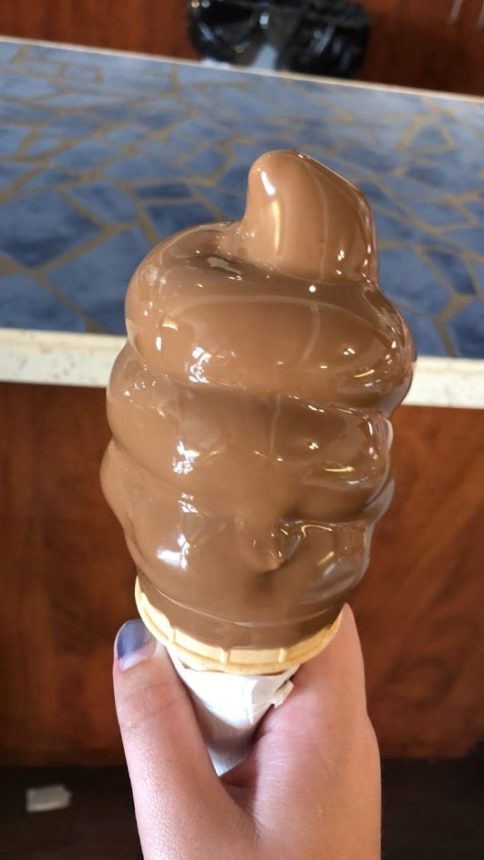 and called it a day.

We highly recommend a restaurant called La Banquise for some Poutine which is a Canadian dish originated from Quebec consisting of french fries, gravy and other toppings as you wish. It was definitely a huge hit with the kids 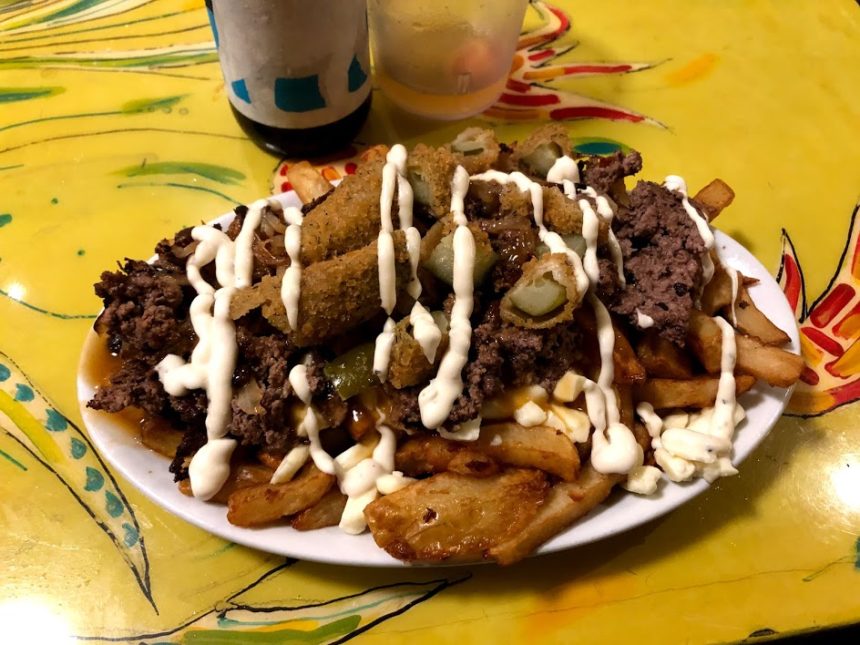 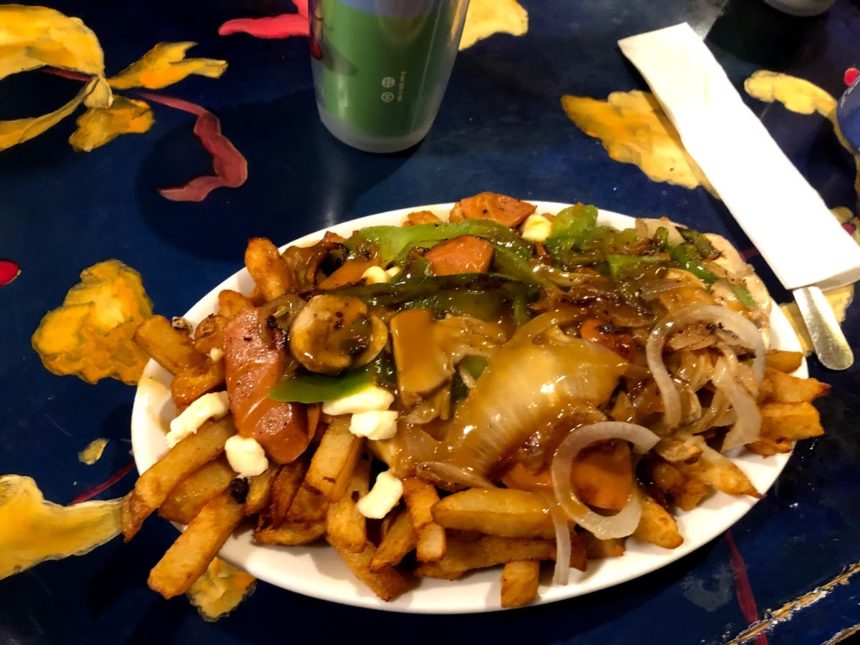 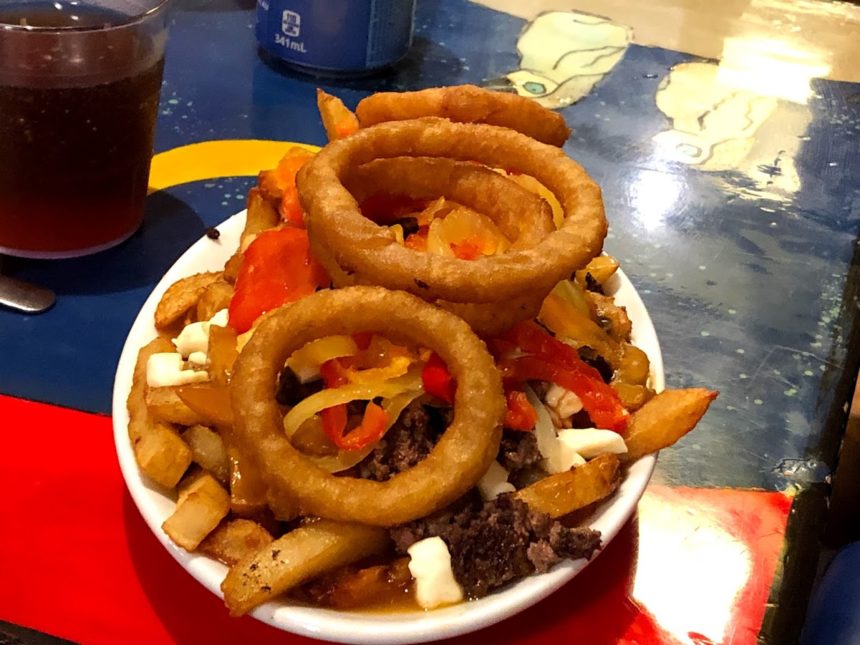 We stayed on Montreal for 3 days. Sadly, the famous BioDome was  closed for renovation and we didn’t get to experience it, but we got to explore other parts of the city and learning about our neighbors from up north.

Click below to get directions to our portrait studio from:
Bronx | Brooklyn | Long Island | Manhattan | NYC | Queens | Staten Island