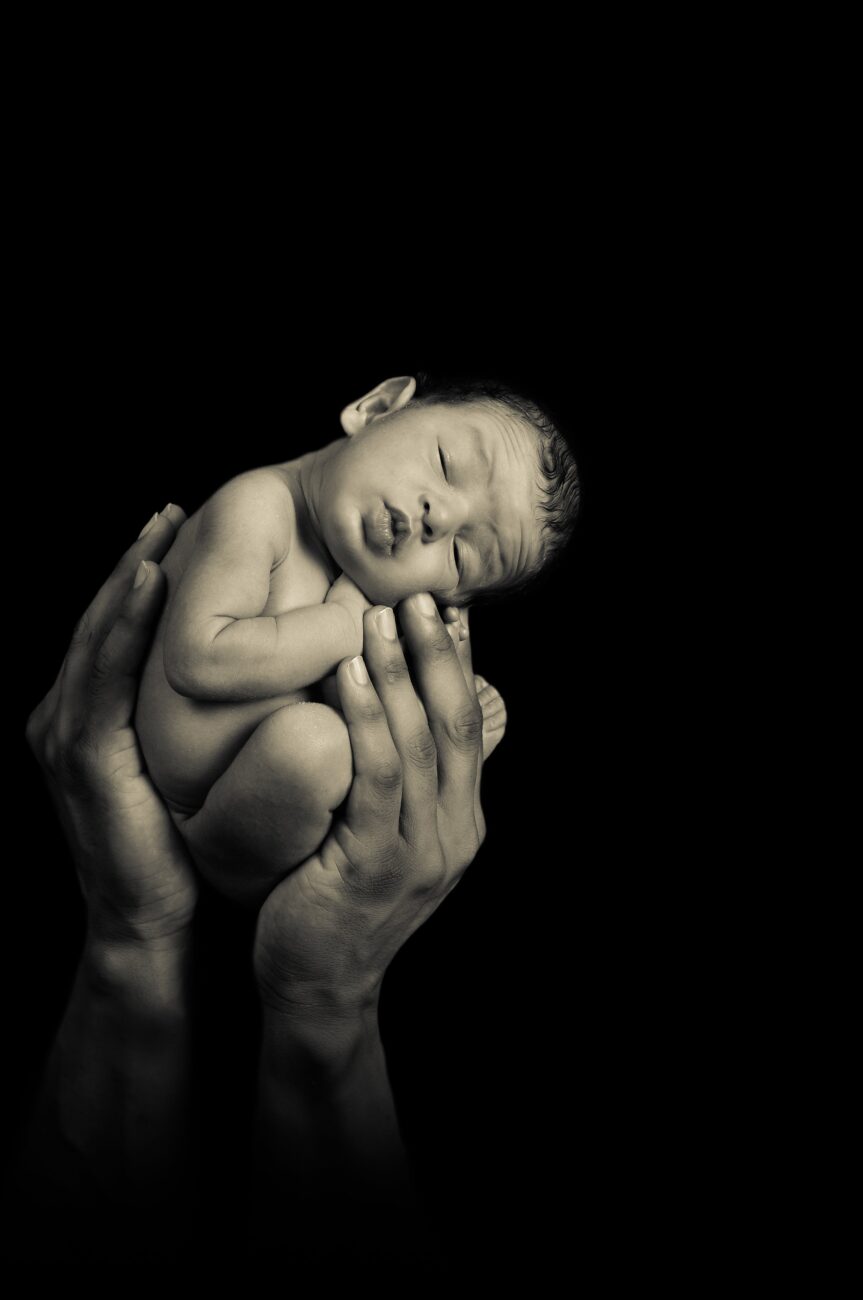 Recently, a couple came to our studio and after all of the questions were answered, the father to be asked “Why You?”. It is an interesting question ‘why you?’ a question nearly every college and employment recruiter asks ‘why you’, ‘what makes you different?’ It is a question with many answers and yet, none of them are accurate. We are all faced with this question, ‘what makes you better?’ As we were about to answer, a picture on the screen randomly showed up… A simple maternity picture, but it is so much more.

In June of 2013, a couple came into our studio, said that they saw our work, liked it and want to do maternity & newborn sessions. A week later they came in and we photographed Mr. V, Miss L. and Miss A. However, it wasn’t until about a month later where all of us realized that relations which began over a simple maternity session will eventually grow into something wonderful. It was this little guy, Mr E. who allowed this magic connection to occur. Three months later, Mr. E came back to us to show of his modeling skills. 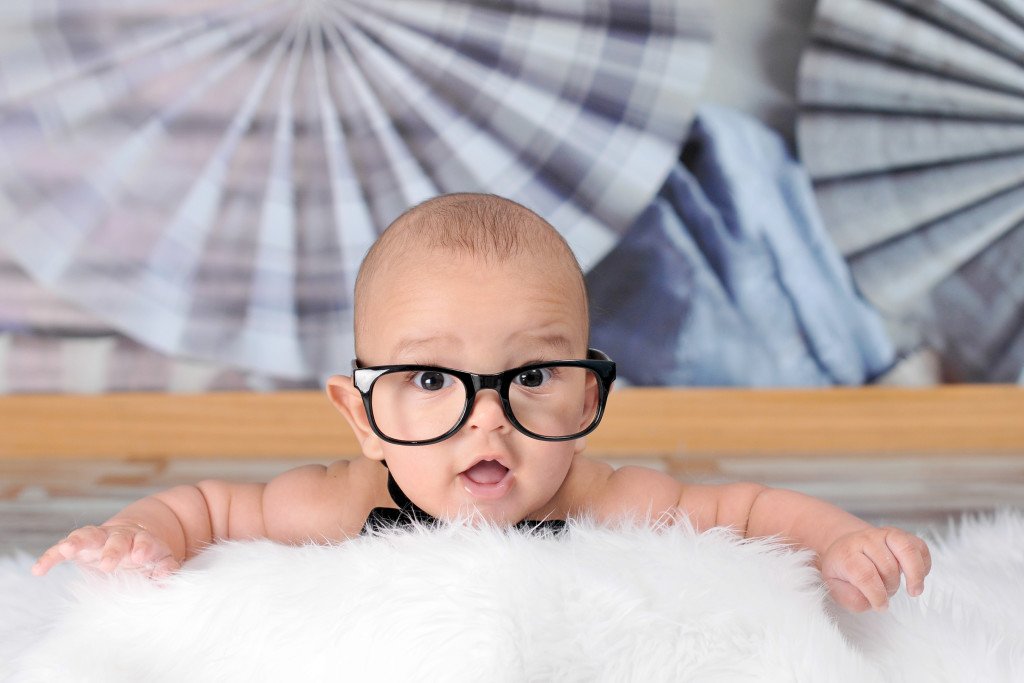 He continued showing of his upper body strength. 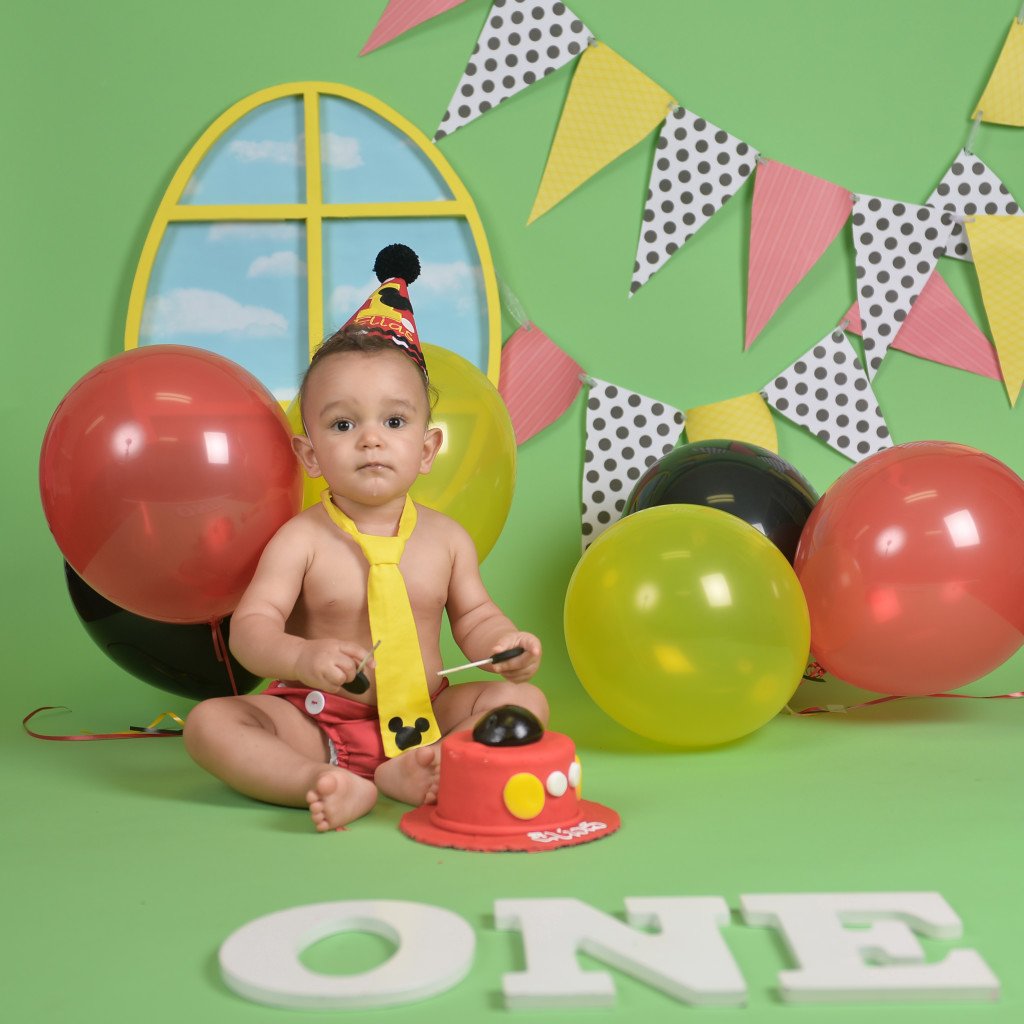 It was the rapport, the relationship, the bond, that we established on the first day we met which allowed us to see this little angel grow, bring happiness to people around him… and we were there to capture it.

Every event, every portrait session that we photograph, our responsibility is to freeze the moments.

We capture moments that are gone forever and impossible to reproduce.

We preserve them for years to come.

“Why You?” – because if not for the relationships that we establish and treasure, you would have never heard about us.